Saturday: I attended the 14th Annual Road Rash Bash (also known as the best party/car show/live music event there is).  It was slightly challenging, not drinking at such a booze-fueled shin-dig, but I stuck with the no alcohol rules of my treatment and instead drank 96 ounces of water and 2 bottles of cane sugar ginger ale.  I had a fantastic time, and it felt really good to get out and be social - as that is one of the things that I have missed the most this past year of dealing with these symptoms.  It wasn't easy, though, and clearly the treatments have not yet caused any major magical changes, because just the added physical activity involved in being at a huge party had me feeling pretty terrible by the time the second to last band went on.  I had to go lay down in my car out of pain and exhaustion.  I rallied at the end, though, because Ryan had told me how incredible the last band, The Tell-Tale Signs, were.  And HOLY shit, was he right.  Best show I have seen in... I don't even know.  They were amazing.

Sunday: I paid the price for staying out til 1am.  I made it to my brunch date with one of my very best friends (whom I hadn't seen in a MONTH because of how fucked up things have been) but after that I was pretty much couch-bound the rest of the night.  Still at a point in my illness where that much activity is just too much.

Total number of times I had to pee Friday: 5
Saturday: 9 (and a HUGE thanks to Hadley for letting me use the house bathroom during the bash!)
Sunday: 7

Back to the HBOT Thing:

Notable things about self today:  I had sort of hoped that having the two days away from the treatments over the weekend would help to alleviate the cold symptoms, but no luck.  I continue to be full of mucus-y yuck.

Blood Pressure... yeah.  I'm done posting about this.  Half the time they forget or don't say it out loud, and it's almost always about the same anyhow.  So fuck it.

Physical things noted during treatment:  My left elbow is dry is fuck.  Like... what did my black girlfriends in college call it?  Ash-y?  My elbow is all kinds of ash-y.  It's grossing me out.  I'm not allowed to put lotion on before I get in the tank, and since I generally apply lotion after the shower, I've instead just been going out into the world all dry.  Don't like it.

Things happening on HGTV today:  Marathon of a show called "Property Virgins" the gist of which seems to be a perky realtor named Egypt shows people who are NOT grotesquely rich surprisingly under-priced, opulent looking homes in the uber-depressed, greater Atlanta, GA house market.  I didn't hate any of the house hunters.  But Egypt got on my nerves a smidge.

Things I thought about not relating to treatment:  I need to cancel my massage appointment next week because I am already making less money with not getting full days of work in, and now we will be driving to New Jersey on Sunday (Ryan's birthday) to attend the funeral of my beautiful cousin, Marna, who passed away this weekend.  So money needs to go toward gas and hotel rather than massage.  This will be a difficult trip.  And sad.  My heart hurts for her parents, her sister, and her children.  I cannot imagine losing a child, a sibling, or a parent.

Most difficult moment:  Aside from the sad thoughts above...  Well, I was not alone in there today.  Instead of it being me and two empty tank, there were people in all three.  And the most difficult moment, by far, was trying to avoid letting my (albeit severely impaired without contacts) gaze fall on the underpants-less old Spanish gentleman across from me as we both waited to go into our respective tubes.  He had chosen NOT to rock the scrub pants and was just there, balls out (literally) in a wee-small hospital gown.  The fact that he spoke no English and I was basically blond made it hard to try to chat and keep up EYE-contact.  And of course, the MOMENT my brain says "OH NO.  Balls.  Don't look at the balls."  that is ALLLLLL my blurry eyeballs want to do.  Ugh.  Worst.

Blood Pressure After:  Nobody cares.

Number of times I had to pee... sort of already noted above.

Picture of me, "connecting with the earth" and all of the women who have gone before me, now including dear Marna: 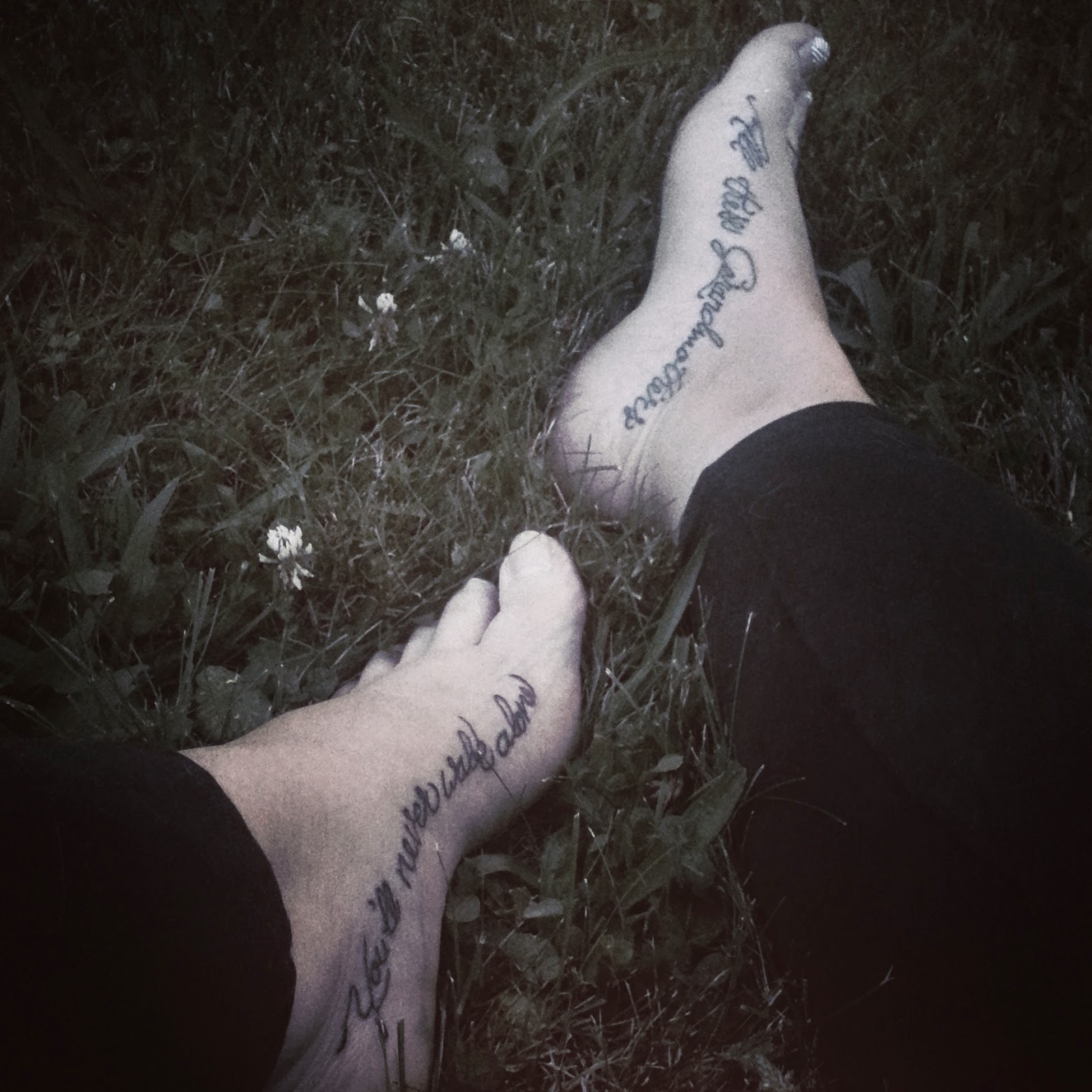