Well, today SHOULD HAVE been Treatment Day #24... but things don't always go according to plan...

Yesterday, as I sat across from Ryan during our Labor Day breakfast at our corner diner, I was feeling pretty great.  Like, finally feeling like I knew for sure that I was getting better.  No doubt in my mind.  I even felt comfortable saying it out loud.  That was an awesome feeling.

After breakfast, we went to run some errands, and I started to feel a little "bleh" in the belly.  Bloated and uncomfortable by the time we got home, I was in and out of the bathroom for a couple hours.  Ryan guessed that I probably got a mushroom in my omelette somehow.  Not hard to believe and the symptoms seemed similar to the mushroom situation.  But as the day went on, I started to feel like it was less gastric upset, and more the same stupid lower abdominal pain that has accompanied my last several infections - the first of which had me in the ER, I was in so much pain and the second of which had a doctor FORCING me to go to the ER, even though at that point I was pretty sure I knew what was happening.

This time, it was even more obvious.  I took my temperature and had a fever.  Any motion made my whole belly hurt.  It was obviously YET ANOTHER urinary tract infection.

Last time, one of the 62 doctors I talked to said that it is not uncommon for some women to get a UTI every time they have sex.  And guess what.  Both ER trips and my current bout of discomfort happened within 48 hours of... just that.

(It's funny - as much as I can talk about all of the fucked up things happening to my body, I still feel strange talking about my sex life with my husband here.  All of my issues have made what should be a very normal part of a healthy relationship become a far more complicated situation than it would be for most.  And for whatever reason, it feels disrespectful to the man who so graciously deals with the awkwardness of my post-cancer anatomy, to publicly yap about our sexy-times.)

So anyhow.  I was sent home from HBOT today.  A fever is a no-no, I guess.  So, I came home, waited for my family doc's office to open, and made myself an appointment there.  I explained my history to yet another one of the many doc's there.  He wrote me up a script for Amoxicillin and put a refill on it in case this happens again.  Which he said he'd guess it probably will.  They may end up having to put me on a prophylactic antibiotic - something to keep this from happening every time we have sex.  Yay.  More pills. 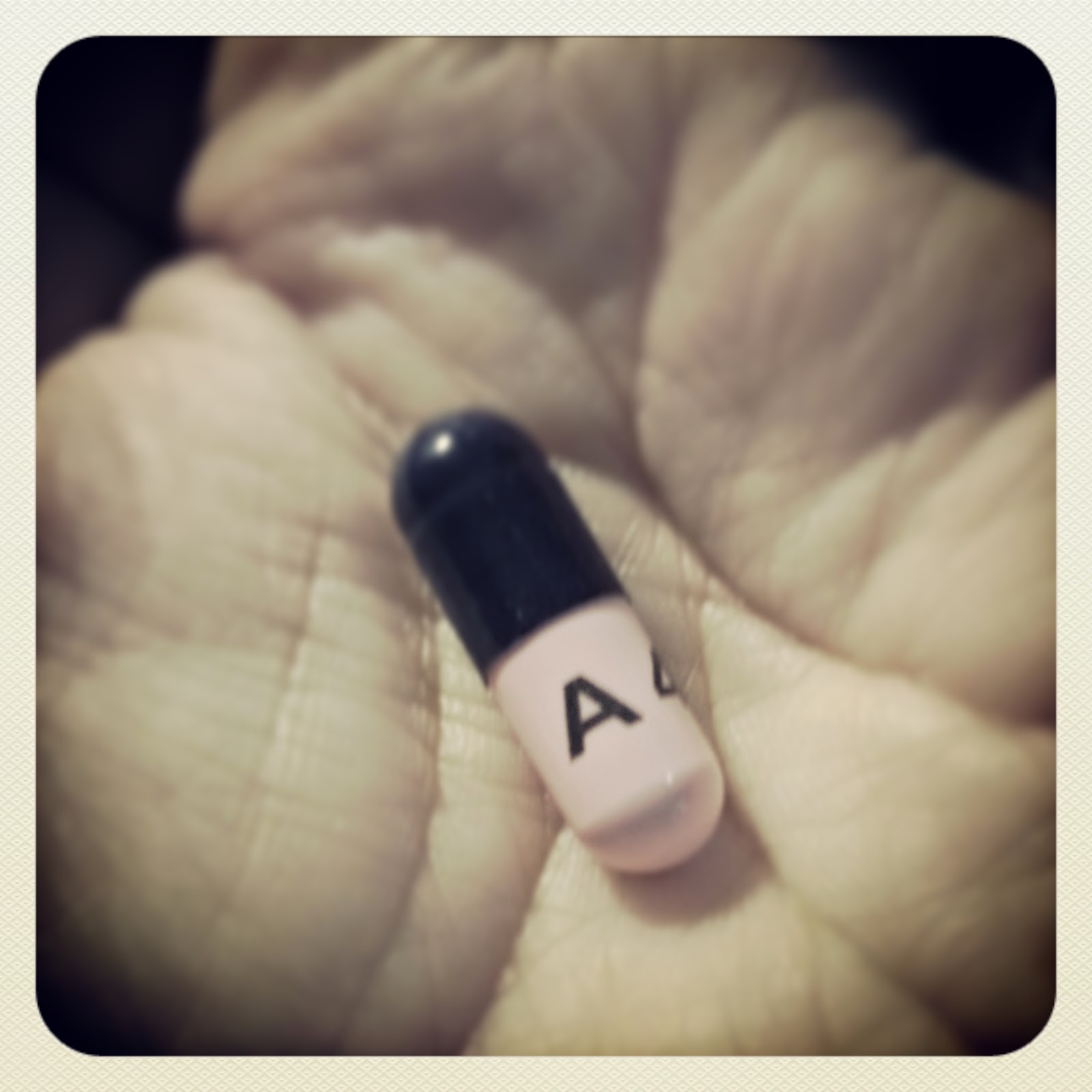 There is so much about this whole "Life After Cancer" thing that makes every single day a challenge.  I am frustrated, exhausted, and desperate for SOMETHING to go right.  I still have a lot of hope about the HBOT- I just need to make it through the rest of the treatments, find a new Urologist, and see if they want to do another cystoscopy to look and see if it has really helped.

For now, I'm going back to bed to try to help the healing along.  More work missed.  Ugh.

Community Health and Wellness Center said…
Interesting to read your post. I can't wait to see your next post. Good luck for upcoming updates. This article is very interesting and effective. Thanks for sharing such a blog. urine specialist
February 17, 2021 at 12:11 AM