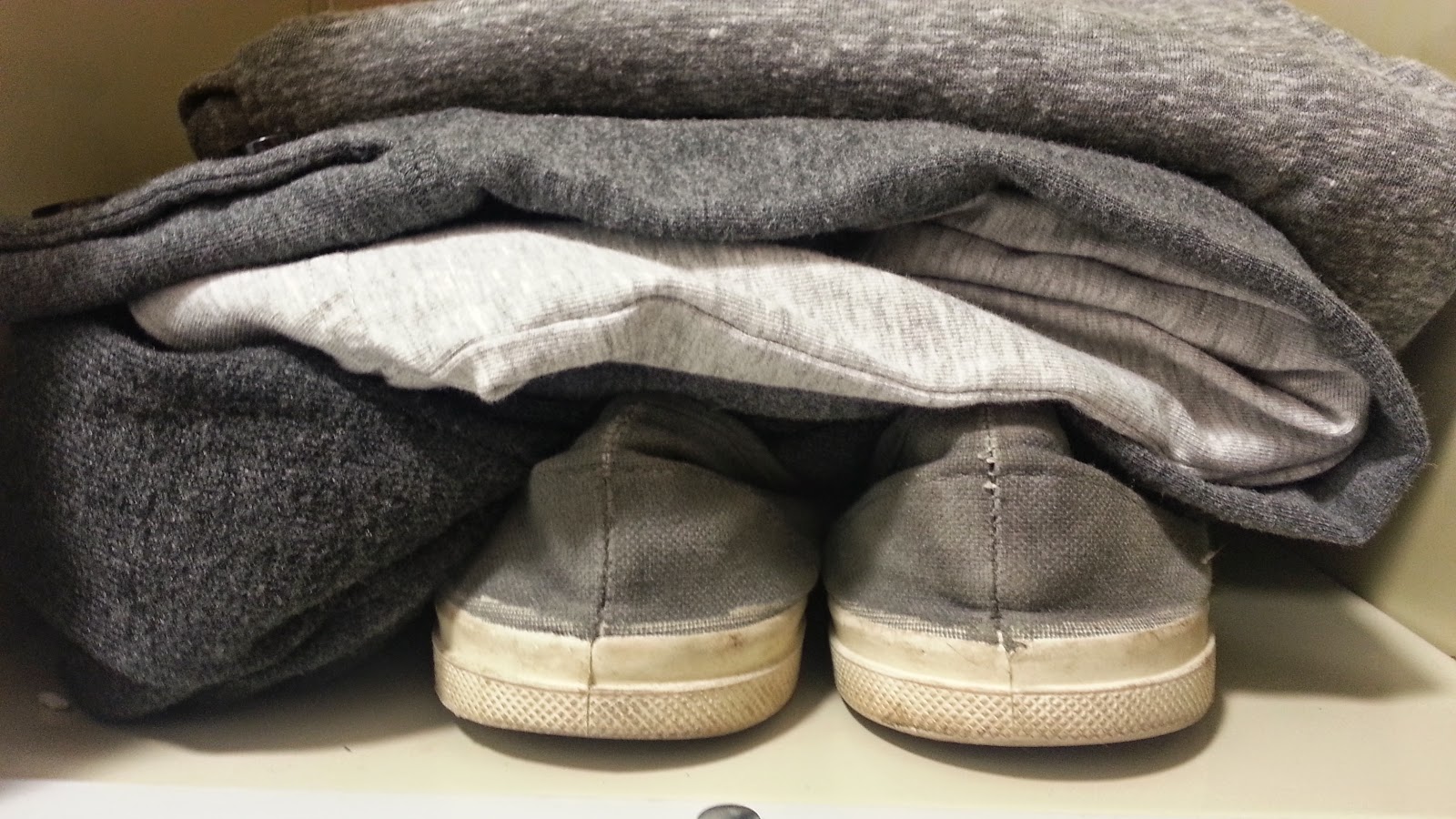 Notable things about self today:  Cold symptoms continue, though seem to be SLIGHTLY less crappy.  Was running so early today that I got a coffee at Dunkin Donuts on my way here, not thinking about the fact that this will probably make me want to poop about an hour into my two and a half hour treatment.  Oops.

Blood Pressure Before:  I forget.  Around the same as always.

TV station the nurse put on for me:  They asked what I wanted today, because it was on TNT or something that had Shannon Doherty looking gothy and serious and I think it was clear that this was not going to be my jam.  I opted to return to HGTV.

Things happening on HGTV today:  Marathon of a show I’ve never heard of before called “Buy or Rent”  (or it could have been “Rent or Buy” – I really don’t remember).  This show is exactly like House Hunters, except for the part that the title clearly implies: these over-privileged, picky assholes are even MORE idiotically indecisive, because they don’t even know if they want to rent a $3000k a month apartment or buy a $600k house.  Must.  Be.  Rough.  I’d recap the 5 episodes I saw, but these folks had even less personality than the most boring of the couples on HHI the other day, so I can’t even remember much – except that EVERY SINGLE ONE of the men in these couples was painfully and obviously gay and yet married to a woman.

Most awkward part of any of the five episodes seen: One couple was an attractive black man and a frumpy, plain white lady.  Which was all well and good until they meet up with the COMPLETELY GORGEOUS black lady realtor with giant boobs who (unsuccessfully) attempts to mask her irritation at the black man/white woman situation by unsubtly motherfucking them for everything they disliked about each place.

Strangest dislike of a feature:  Same man mentioned above said having to walk through French doors every day would make him feel like Cinderella.  In a bad way.

Things I thought about not relating to dreadful television shows:  Really want to get rid of STUFF – too much stuff.  Need to just set a date for a garage sale and make it happen.  Also much daydreaming about the lake house again.  (Seriously – how do we get a 15 year, $200k private mortgage?  Anyone?)  Wait, did Lacey mention a Renaissance Fair yesterday?  Too much going on this weekend, but that would be fun.  When the hell am I going to go grocery shopping?

Most difficult moment:  Nothing noteworthy, other than the aforementioned fidget-fest.

Blood Pressure After:  They forgot to take it.  The woman who is the main “HBO Tech” has been training her boss to cover her while she’s on vacation next week, and the boss does not seem to have it quite down yet.  Which is not reassuring.

Reason for delay:  Took a short walk around the block after.  And also, I lied.  I went back to ghetto McDonald’s for a coffee again, though it was a lot faster this time, but still added a few minutes to the commute.

Noteworthy After-Effects:  I noticed, in the restroom after, that my legs looked crazy blotchy!  Like, in the same way I remember my skin used to look after doing Tai Chi back in my Freshman year of college.

Number of times I had to pee between end of treatment yesterday and leaving for the treatment this morning:  7 (which is definitely lower, but I was busier and was holding it longer… although the fact that I was ABLE to hold it longer is a good thing!)

Noteworthy things about today's post:  It has become less about the treatment and more about bad television.  I should try to remember to bring a CD or DVD next time!!